Search for Homes in Oceana 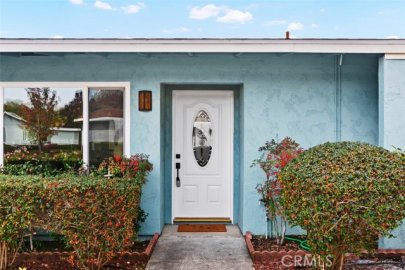 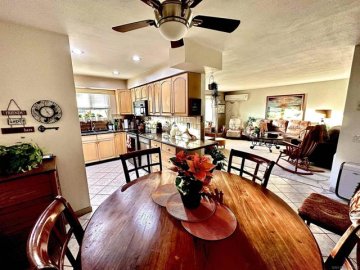 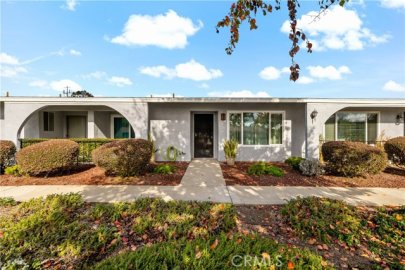 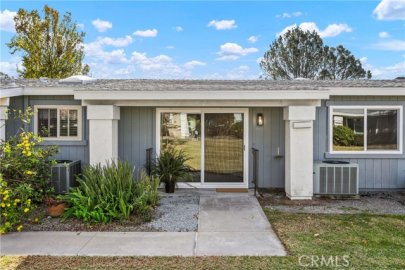 I am a licensed Oceanside Real Estate Agent and Broker of 20+ years and have intimate knowledge of every neighborhood in Oceanside, including Oceana. Below you will find recently listed and sold homes in Oceana, along with a detailed description of the Oceana neighborhood. My team and I put this website together in order to help Oceanside homebuyers and sellers alike. We have sold over 500 homes since 2003, and have 200+ five star reviews and counting. The market in Oceanside is extremely competitive right now, with Oceana homes selling in mere hours. Which is why if you do choose to buy or sell a home in Oceana, I would be thrilled to work both with you and for you, being available around the clock for your every need. Did I also mention my team offers a FREE appraisal and FREE home warranty!? Let's get the ball rolling with a quick call to discuss your Oceana real estate needs. 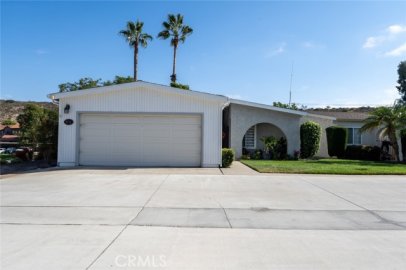 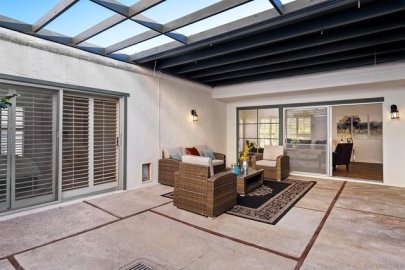 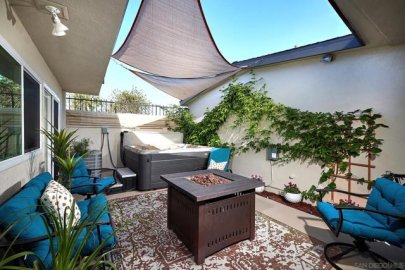 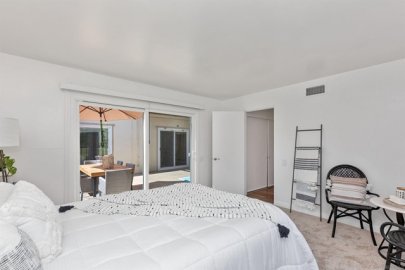 Find Out What Your Home is Worth

Oceana is a popular active adult community in Oceanside, California. This neighborhood was built 275 feet about sea level and is four miles from the beach, allowing for cool ocean breezes.

Oceana has over 2,000 homes that are divided into twelve separate neighborhoods like Oceana East, Oceana Mission, Vista Oceana, Oceana South, and Oceana Real. Each one has its own clubhouse, pool, and spa. The main Oceana clubhouse offers facilities for clubs, hobbies, and social events.

Oceana features duplexes, three story-condos, and single family houses with more than 14 floor plans to choose from. The attached homes have one to three bedrooms, one to two bathrooms and range from 660 to 1,099 square feet in living space. The single family homes have one to two bedrooms, one to two bathrooms, and 1,255 to 1,620 square feet. Many homes have atriums or outdoor patios. This subdivision was created during a 20 year period and each smaller neighborhood has its own characteristics.

Residents of Oceana receive green fees discounts at Emerald Isle Golf Course which is adjacent to the community. This 18-hole course is owned by four PGA professionals who live in the area: Holly and John Kennedy; and Nikki and Don Gatch. There are many parks in the region and this neighborhood is known for its walking and biking trails as well as its beautiful landscape.

There are many shopping centers in this region like Town Center North, The Shoppes at Carlsbad, and Mission Marketplace.

The beach city of Oceanside is San Diego County’s third largest. It forms a tri-city area with Vista and Carlsbad and is located south of the United States Marine Corp Base Camp Pendleton. Attractions include the Oceanside Pier, Mount Ecclesia, The California Surf Museum, and Race Across America, a 3,000 mile bicycle race. 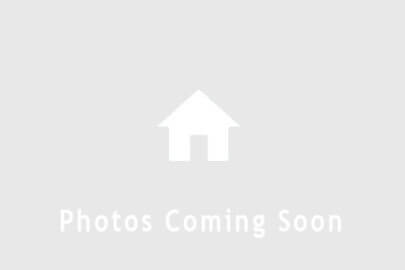 Already have an agent?

If you’re already working with a Real Estate agent, please utilize your agent’s website & direct expertise to aid in your home search. We are only able to directly serve our own clients. Thank you for your interest in the Oceana community, and we wish you the best of luck with your Real Estate needs.